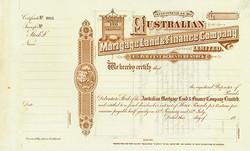 The company was registered in 1863. The name was changed to Australian Mercantile Land & Finance Company in 1910. The company offered all financial services, especially in the wool business.
Fixed Price
50.00 EUR
Scriposale
Lot AH44B0623 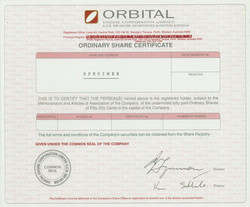 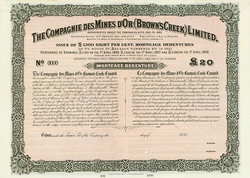 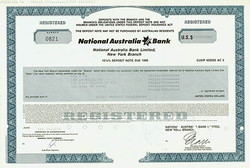 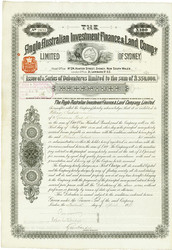 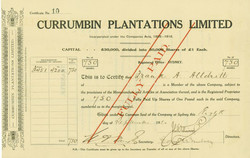 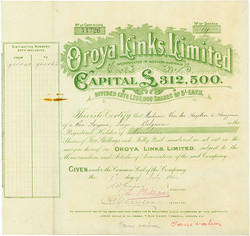 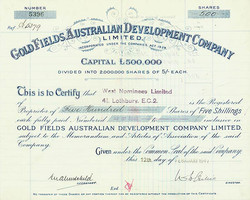 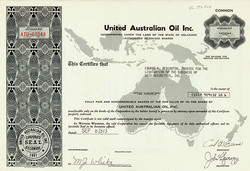 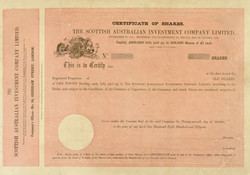 The company was founded in 1840, headquartered in London. It was amongst the first of several firms to seek mining opportunities in the Hunter region of New South Wales (Australia). It became one of the leading coal producers in the region in the second half of the nineteenth century.
Fixed Price
100.00 EUR
Scriposale
Lot AH42B0072 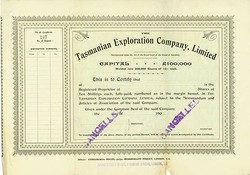 The company was registered under Guernsey laws on 19 March 1904, to acquire the lease of the gold-bearing properties, situated at Matthina, Corwall County, Tasmania of a Tasmanian company of the same name, formed in 1895.
Fixed Price
80.00 EUR
Scriposale
Lot AH30B1905 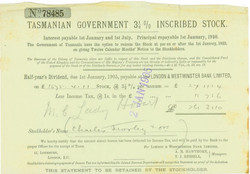 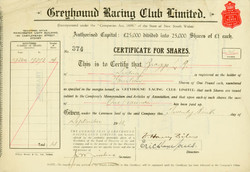 The mine was located in the first New South Wales or Victoria fields. Both started mining gold in 1851 and were leading to a gold-rush like in California two years before.
Fixed Price
305.00 EUR
Scriposale
Lot AS2L374 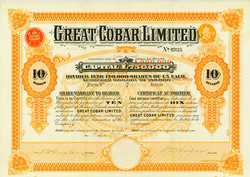 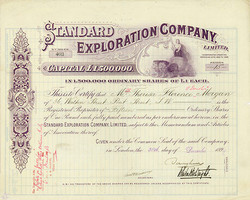 The company was founded in 1898 and liquidated in 1901. It owned mining claims in Western Australia and New Zealand.
Fixed Price
65.00 EUR
Scriposale
Lot AH24B1616 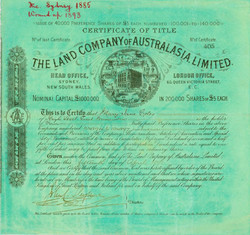 In 1920 a British contract to buy Australian wool ended. Therefore the British Australian Wool Realisation Association (BAWRA) was created by Sir John Higgins. Being responsible for selling the carryover wool, the company issued shares to woolgrowers equivalent to the appraised value of their wool. As the wool prices were declining the BAWRA started to stabilize the market by implementing a floor price for wool. The Association went into liquidation in 1927, but was succeeded by the Australian Wool Realization Commission in March 1932.
Fixed Price
65.00 EUR
Scriposale
Lot AH42B0155 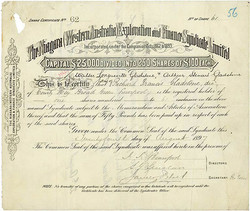 Niagara is an abandoned town located in the Goldfields-Esperance region in Western Australia (between Kalgoorlie and Leonora). After two prospectors named Northmore and Doolittle discovered gold in the area in 1895, a rapid growth in population was following. By 1903, the town was already in decline, in 1905 many of the mud brick buildings were derelict and by 1909 the town was finally abandoned.
Fixed Price
75.00 EUR
Scriposale
Lot AH36B0246 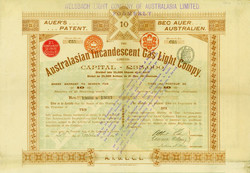 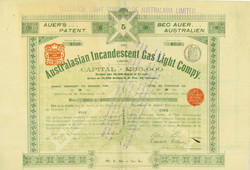